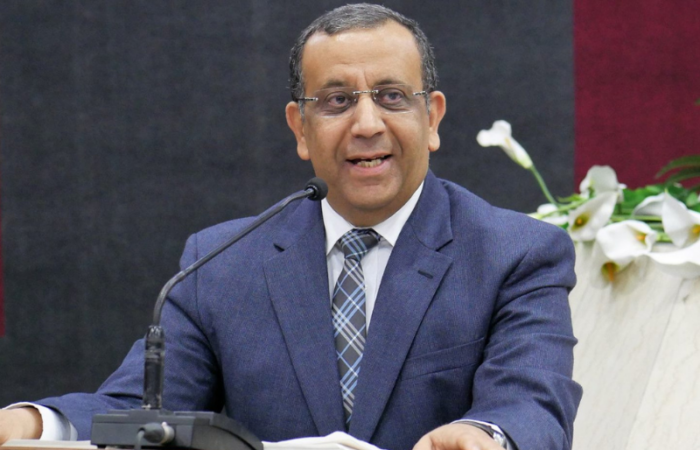 Dr. Atef Gendy was born to a Presbyterian family in Asyut, Egypt. He is married to Manal Mourad and has two sons, Amir married to Heidi and Nayer married to Nardine. He is a grandfather to Tia and Nicole Amir.

Dr. Gendy worked as a civil engineer from 1982-1984, then served as director of a training center in the south of Egypt to help equip lay leaders for the ministry (1984–1992). He followed his calling to enroll at ETSC and graduated in 1992. He was selected in the same year as an Instructor in New Testament. He earned his Ph.D. in 2000 from the University of Aberdeen, Scotland. Same year, in July, he was chosen as a President of the Evangelical Theological Seminary in Cairo. He served in this position for 21 years and never give up his role as a professor of the New Testament till now.

Dr. Gendy is now serving the seminary as a director of the center of Middle Eastern Christianity, CMEC.